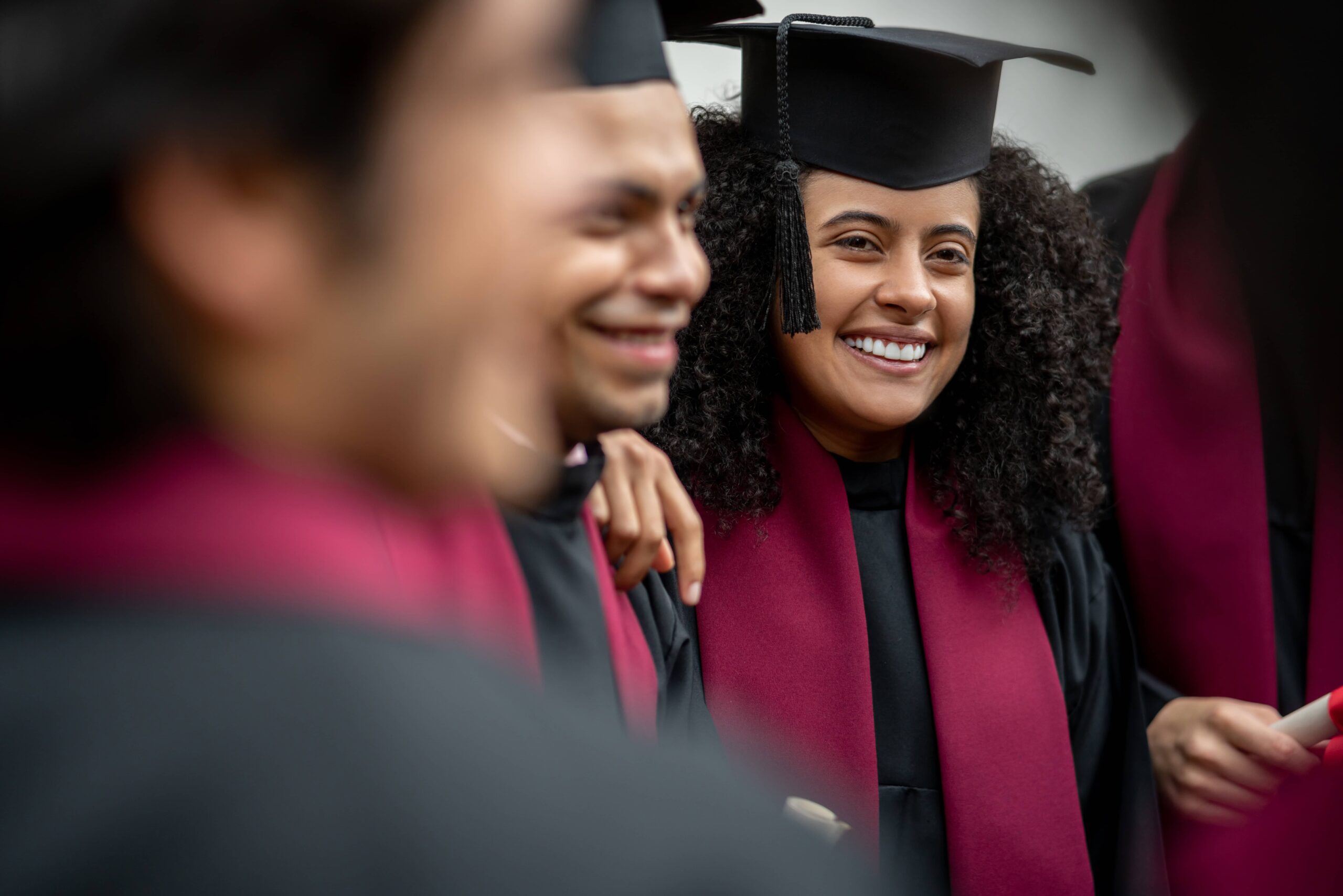 The NVLF partners with universities to improve programs, policies, experiences, and outcomes for veteran and military-connected students.

We do this by engaging University leadership, Veterans and Military Office Directors and other campus professionals to enhance the on-campus experience for those who have served and their families.

Our work leads to more fulfilling career and leadership opportunities for our nation’s heroes, ultimately contributing to their success and impact both at work and in the community.

To strengthen Military-Veteran Offices by building...

Support the professional development of staff.

Highlight the contributions of military students on campuses. 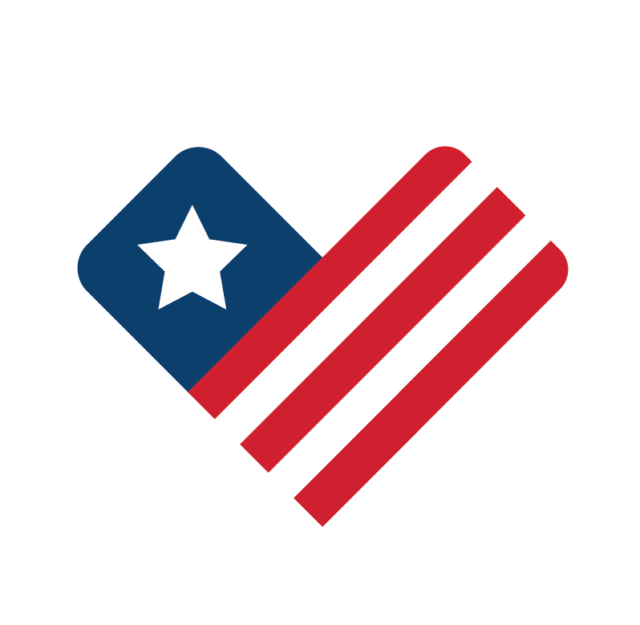 The newly selected class represents colleges and universities from across the country. The 16 students will take part in a six-month development program designed to help them grow as leaders, continue their lives of service and make a positive impact on the military-connected community on their campuses. In addition, each fellow will receive a scholarship to help support their higher education studies.

The NVLF partners with a diverse range of institutions who are committed to serving veterans and other military-connected students. Each year, National Alliance partners nominate top students for the NVLF Leadership Fellow program.

The 2023 NVLF Leadership Fellows are:

“NVLF Fellows have a deep commitment to service and are dedicated to improving the higher education experience for the military-connected students on their campuses,” said James Miller, NVLF President and Founder. “The fellowship program brings together leadership experts to work with students who are dedicated to making a difference in the lives of those around them.”

“Returning to school after serving your country—or balancing schoolwork with the responsibilities of still serving in uniform—is a challenge,” notes Major General Timothy Zadalis (USAF, Retired), Dean of the NVLF Fellowship Program. “Student leaders play a critical role in helping create an inclusive campus that supports the military-connected community.”

Retired Colonel Mike Carrell joins the National Veterans Leadership Foundation (NVLF) as the new vice president for strategy & university engagement. Carrell will lead the consortium of partner schools in the NVLF’s national alliance, partnering with university presidents, military and veterans’ offices. He will also work closely with university development offices, career services offices and others to deliver better services and outcomes for their military-connected students. Additionally, he will develop and execute plans to engage other higher education institutions in areas such as public policy, entrepreneurship, and career services as the NVLF grows their national footprint.

“The NVLF is so blessed to have Colonel Carrell join the team,” said Jim Miller, president and CEO of NVLF. “He is a nationally recognized expert in helping veteran and military connected students successfully transition into college life and then ultimately the next chapter of professional service.”

Colonel Carrell brings an extensive amount of experience and expertise to NVLF. Carrell completed a successful Air Force career in air operations, NORAD, which entailed operational planning, overseeing headquarters staff, and education. He retired as a Colonel after 23 years of military service.

Carrell was also instrumental in building cross-university organizations as the founder of the Ohio Veteran Education Council and the Big 10’s Military Office Alliance. He worked closely with state leaders to develop and co-chair the Ohio Department of Higher Education’s Military Strategic Implementation Team (MSIT) to promote policy and programs for military members and their families across all 36 public institutions.

“I am excited to formalize my relationship with the NVLF after the last two years of serving with them as a volunteer,” said Colonel Carrell. “The work of the NVLF allows me to continue serving military-connected individuals and families and is really an extension of my life’s work over the last 35 years in the military and higher education. I am grateful to have the opportunity to work with the dedicated professionals at NVLF, to give back to our service members and families, and to have a chance to make such a large impact at the national level.”