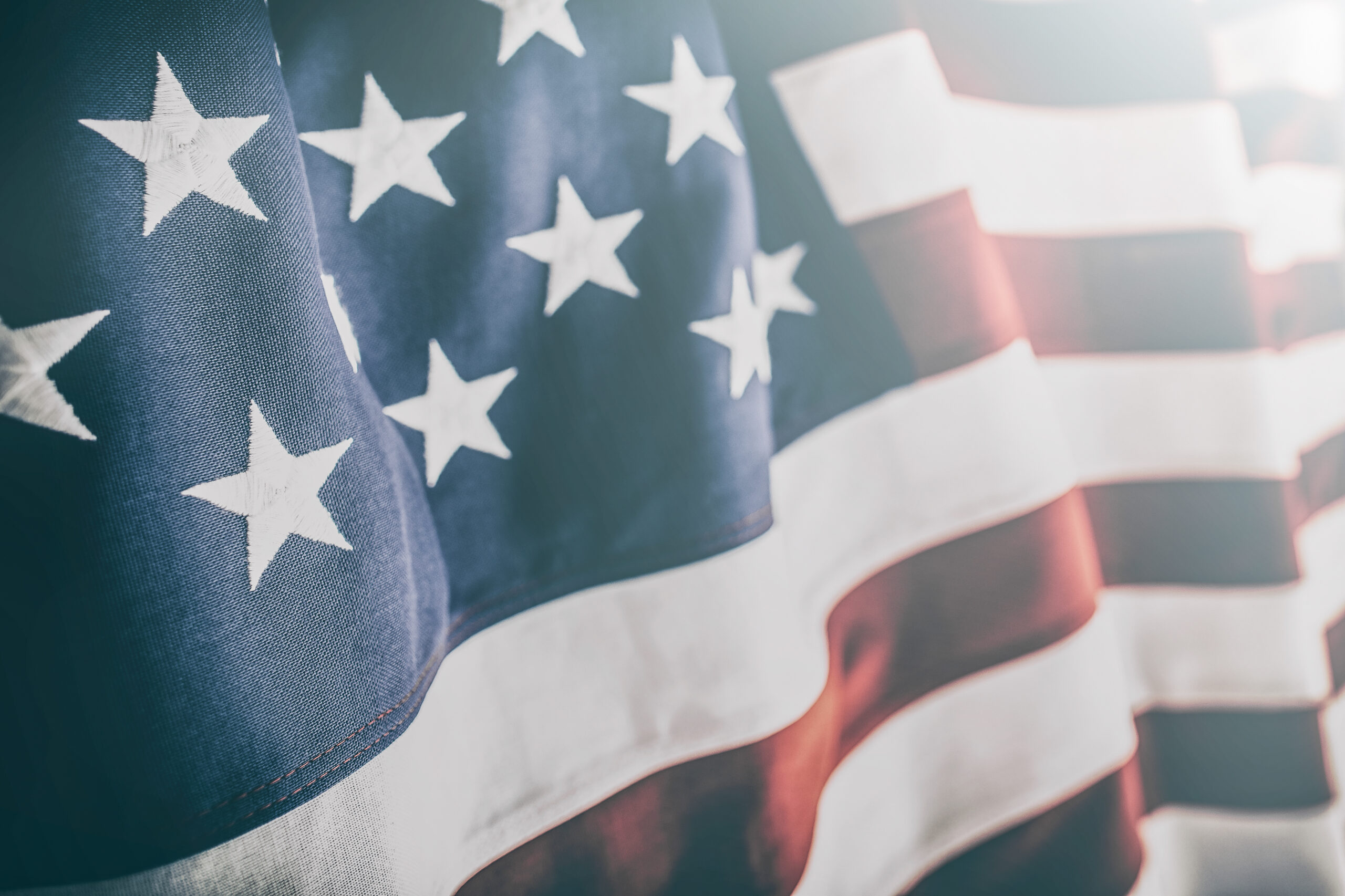 We celebrate stories of service in the military and beyond. Our foundation has been made possible by — and honors the work and memory of — principled leaders who used military service as a starting point in their careers. Carrying forward the traits they gained in uniform, these Americans have made a powerful difference in their communities. 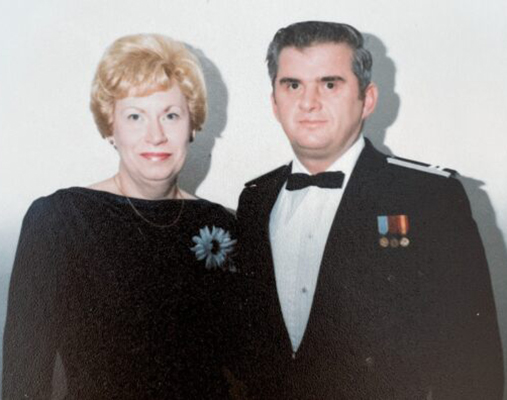 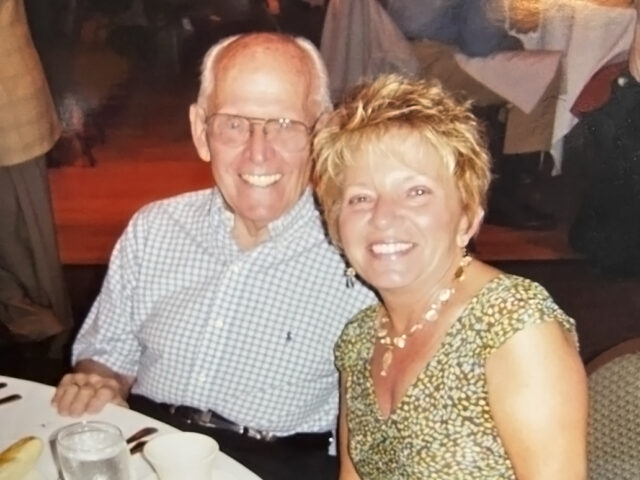 Witnessing the incredible outcomes realized at Ohio State, philanthropist Debbie Liebert Karl expanded the work to her alma mater, Ashland University. She supported the creation of a world-class facility, the Jack W. Liebert Military & Veteran Resource Center, in honor of her father, Jack Liebert, a U.S. Navy veteran who served in World War II and enlisted to fight in the Korean War.

Debbie’s vision for expanding military support programming from one university to many others sparked the creation of the National Veterans Leadership Foundation — an organization based on the belief that great things happen when we work together and learn from one another. 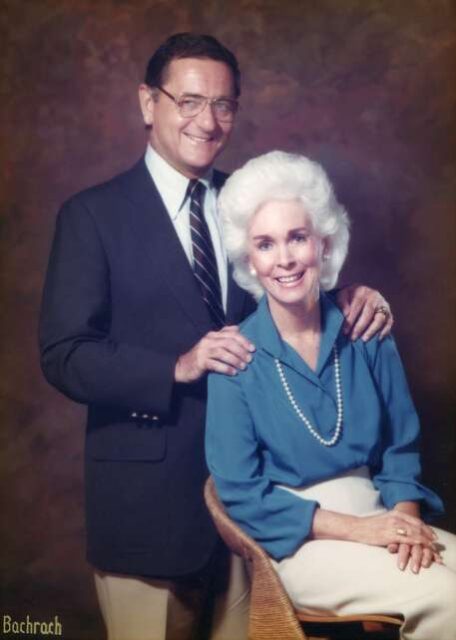 Born and raised in Rochester, New York, Harry enlisted in the navy in 1943, where he served in the pacific theatre during World War II. Upon returning to Rochester, he took a local family-owned furniture store through a nationwide expansion program, ultimately leading the company to public ownership and an eventual merger. This led him to establish a permanent residence in Florida, where he expanded his business ventures into real estate construction and development, plus sole ownership of professional sports franchises in basketball and soccer, and a world-renowned thoroughbred racing and breeding operation. He also acquired the Southeastern Jet Corporation, a jet charter company which he operated for over 30 years. Consist with his interest in serving others, he oversaw the philanthropic and charitable activities of a private foundation he and his wife, Dottie, established in 1999. The foundation has supported a range of good work related to medical research and treatment, education, and environmental causes. The foundation has also supported national disaster relief efforts. In particular, Harry’s initial million-dollar contribution to the ‘New York Heroes Fund’ following the attacks of 9/11 inspired others to contribute millions to that fund.